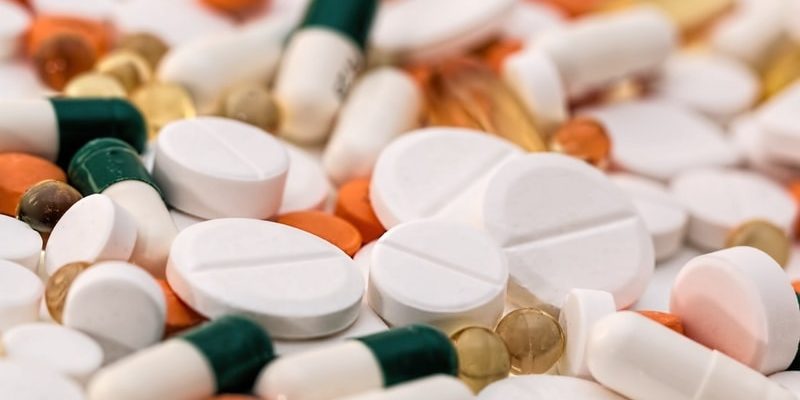 A recent case by Kenneth Ball (B) v First Essex Buses (2018) has highlighted some important points employers must consider during disciplinary procedures. B tested positive for cocaine in a randomised saliva drug test conducted by his employer. The court found that the decision to dismiss B for failing a drug test was procedurally and fundamentally unfair.

The case confirms that B denied taking cocaine and confirmed that the positive reading was due to cross contamination. Some of the factors include; that he had not been given the opportunity to wash his hands when tested, he handled bank notes and he had pricked his fingers with needles for his diabetes test, which could have caused a misreading. Since the date of his test, B had found that 80% of the bank notes in circulation were contaminated with drugs. B later tested negative for cocaine and benzoylecgonine during two hair follicle tests. The employer had refused to consider the hair follicle test as evidence during the disciplinary hearing and there was nothing in their employee handbook to suggest they must consider other tests. On the other hand, there was nothing to prevent them from considering evidence which falls outside the company procedures.

The employer also failed to allow B the opportunity to challenge the drug test, which was in breach of their own procedures. The employment tribunal also confirmed that First had breached the ACAS Code of Practice due to discounting key evidence from B; the managers should have kept an open mind. First also failed to consider the employees’ exemplary record of attendance and punctuality and failed to contact B’s medical practitioner.

Do Not Predetermine the Outcome of the Disciplinary

The important note to take away from this case is that employers must not predetermine the outcome of the disciplinary hearing and must ensure they take an impartial viewpoint when considering any formal action against the employee. Employers must consider all the evidence and information collated and not make decisions based on limited information. In addition, considering the employee’s previous record prior to a dismissal is imperative as this may render the decision unfair despite the act.

During disciplinary procedures, employees must be given the opportunity to submit any evidence to support their case. It is important that your policies and procedures are in line with ACAS Code of Practice and that the code is followed fully to avoid any procedural errors.

Want to know more about dismissal and if it’s the right action for you? Get our free checklist – things to consider before dismissing an employee here.

5 Key Terms To Include In All Employment Contracts
May 2, 2020

Recent Posts
Go to Top
We use cookies on our website to give you the most relevant experience by remembering your preferences and repeat visits. By clicking “Accept All”, you consent to the use of ALL the cookies. However, you may visit "Cookie Settings" to provide a controlled consent.
Cookie SettingsAccept All
Manage consent