Are Restrictive Covenants In An Unsigned Contract Of Employment Enforceable Against The Employee? 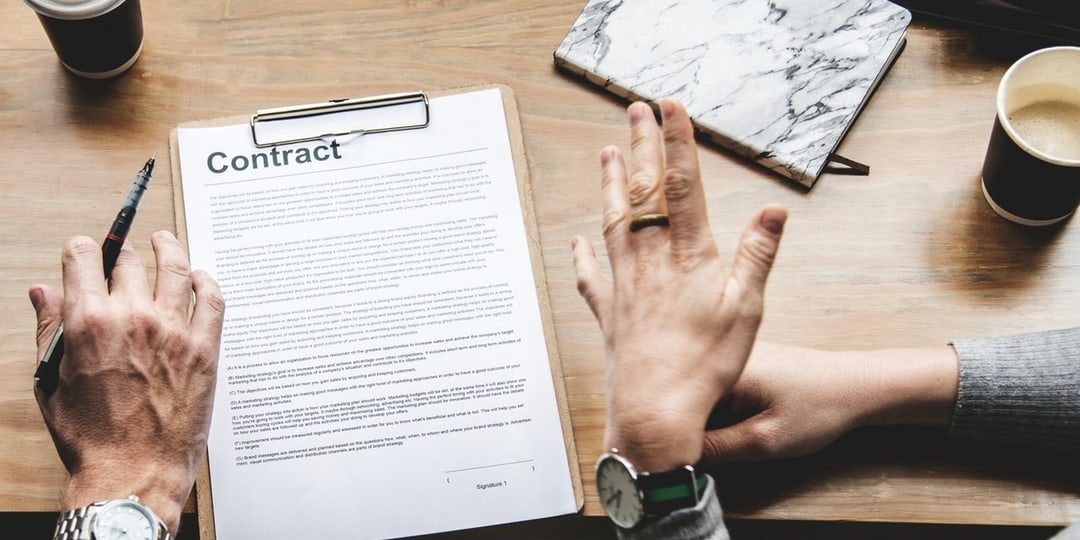 Quite often HR Advisors at Quest get the above query coming up especially where the employee has moved on to work for a competitor. The starting point is quite simple, where employees have signed their employment contracts, they are bound by its terms even if they do not bother to read it (subject to misrepresentation or fraud on the part of the employer).

Prevention of the Possibility of Complications

To prevent the possibility of complications and uncertainties, it’s still good practice for employers to iron out any possible ambiguities by following up on any unsigned contract early in an employment relationship, or each time the contract is updated by arranging a meeting with the employee to identify the reasons why the contract remains unsigned.

Where the contract remains unsigned and the employer thereafter is looking to enforce the terms herein like restrictive covenants, case law suggests that there are certain circumstances when terms in an unsigned contract may be enforceable. Each case will turn on its own facts, but the following cases provide an indication of how matters could be addressed by the Courts.

In the case of FW Farnsworth v Lacy 2012, the employee was promoted to a senior position and sometime thereafter was offered a new employment contract which incorporated new benefits to include private medical insurance and a new defined contribution pension scheme.  It also incorporated post termination restrictive covenants, such as a non-competition provision. The employee never signed the new employment contract but did opt in for two new benefits offered under its terms.

Another recent case of Tenon FM Ltd v Cawley 2018 goes the other way and highlights the risks of not only getting employment contracts signed, but also making sure records are kept up-to-date with signed contracts for all employees.

In this case the employee, Ms Cawley, was employed by Tenon FM Ltd, from 2008 until she resigned in 2018. During her period of employment, she was promoted several times finally to Operations Director.

In the absence of a signed contract containing the relevant restrictive covenants, the Court had to decide whether Tenon could establish that Ms Cawley was bound by the covenants and it was held that Ms Cawley could not be bound by restrictive covenants that she had not signed and it was not possible to infer acceptance of the covenants from Ms Cawley’s conduct by continuing to work for the company after being issued with a new employment contract. It will only be possible to infer acceptance of new employment terms from conduct, where the new terms have an immediate effect on the employee and on the facts, there was no such immediacy as the restrictive covenants only applied to post-termination.

The Court took into account that Tenon had an established HR department with HR Manager and yet were unable to locate even one signed employment contract for Ms Cawley which suggests that employers who have a designated HR department will be held to a higher standard of compliance to ensure that all personnel files are kept up-to-date.

With variation of terms during employment, the Court also noted that Ms Cawley had not been provided with any consideration for either of the revised versions of her employment contract, which is further warning to employers, to ensure that employees receive adequate consideration when entering into a variation of their existing employment contract, like a slight increase in salary or some other minor benefit provided.

Also, the Court drew a comparison between Ms Cawley’s employment contract and that of her colleague’s contracts. The restrictive covenants that Tenon sought to rely on was not present within at least two other members of the company’s senior leadership team. This stresses the importance of keeping restrictive covenants consistent between employees.

Tenon had spent approximately £200,000 in making the application for injunctive relief and failed to get such relief hence the moral of the article is that employers must make sure that they get employees to sign contracts of employment to avoid uncertainties and potential litigation costs.

Simplify the issues you face as a business owner. Download our legal checklist for small businesses here.

5 Key Terms To Include In All Employment Contracts
May 2, 2020
Recent Posts
Go to Top