The Correct Way To Calculate Holiday Pay For Part-Time Workers 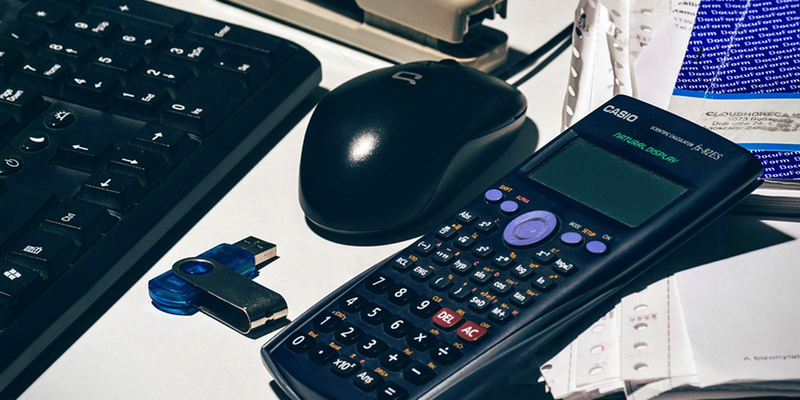 Calculating holiday / holiday pay can be a daunting task for employers.  Throw ‘term time only’ employees in to the mix and you have a recipe for disaster!

Over the last decade annual leave has gone through some significant changes starting with the Stringer case back in 2009 which ruled that employees on sick leave were entitled to paid holiday, British Gas Trading Ltd v Lock in 2015 ruling that holiday pay had to reflect a person’s earnings overall rather than restricting it to basic pay and then lately Sash Windows v King at the back end of 2017 ruling among other things that holiday pay claims could be backdated as far back as 13 years.

When calculating holiday for workers who have an irregular or intermittent work pattern what was generally acceptable was to base it on the average accrued at a percentage rate of 12.07 percent. The 12.07 per cent figure is 5.6 weeks’ holiday, divided by 46.4 weeks (being 52 weeks – 5.6 weeks). The 5.6 weeks are excluded from the calculation as the worker would not be at work during those 5.6 weeks.

The EAT have now ruled that this is not the correct approach.  In Brazel v The Harper Trust the court held that the correct way to calculate holiday pay would be to base it on the 12-week average excluding the non-working weeks.  Ms Brazel worked in a school on a term time only basis. The school calculated her holiday pay using a 12.07 percent of a term’s pay which left Mrs Brazel worse off than if the calculation had complied with section 224 of the Employment Rights Act 1996 which uses the 12-week average.  Using this calculation meant that Mrs Brazel would have received more than a comparable full- time employee but the court ruled that part-time workers should not receive any less favourable treatment even if it meant that it was disadvantageous for a full-time employee as the regulations does not cover that situation.

The correct way to calculate holiday pay for part time workers now, would be to add up the previous 12 weeks’ pay, excluding any non-working weeks, and then divide that figure by 12.  That will give you an average of that person’s weekly pay.

Visit the resource centre for calculators including a holiday entitlement calculator