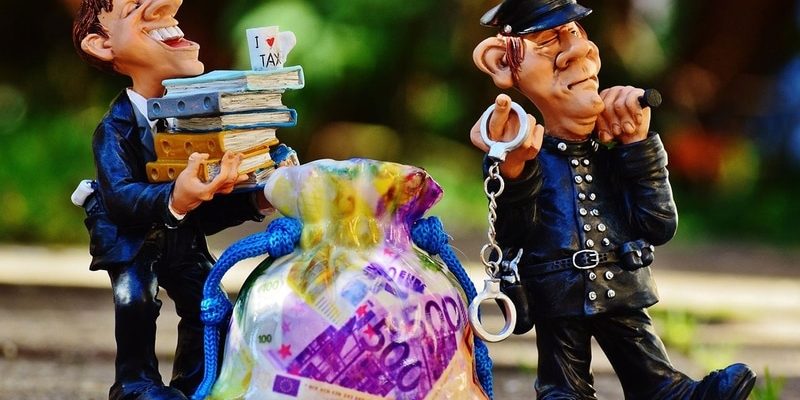 Similar to all other tax-related issues, tax avoidance vs evasion is relatively complex. The line between them can easily be blurred and is incredibly slight. Should you have any concerns regarding tax issues, it’s always best to seek advice from a professional as mistakes can be costly and in some cases, irreversible.

There is nothing wrong with wanting to manage your money more effectively and pay fewer taxes so long as you take the legitimate approach to the situation. A professional will help to assess your options in reducing your tax bill.

The information below explains the definition of both tax avoidance and evasion in order to help you understand the topic fully and avoid making any mistakes.

Being tax efficient is no crime. However, it’s not as simple as legal versus illegal in the case of tax avoidance versus tax evasion. Tax avoidance represents a very grey area after all. While reducing your tax bill through legitimate means can bring greater return on your investments as well as smaller tax burdens on the beneficiaries of your estate, exploiting these loopholes to pay little or nothing at all is not considered to be moral – something George Osborne previously had to clamp down on following an inspection of tax returns from millionaires who were doing just that.

Put simply, tax avoidance is a means of bending the rules of the tax system through legitimate minimising of taxes.

Due to the calculated moves made by businesses to bend these rules, while not quite illegal, the morality behind tax avoidance isn’t viewed in a kind light. The transactions involved in tax avoidance are viewed by HMRC as contrived and artificial, designed only to result in the advantage of avoiding tax.

When news broke surrounding Lewis Hamilton’s involvement in a controversial tax avoidance scheme (the F1 driver received a £3.3m VAT refund on a luxury jet), a further 50 schemes were revealed within the Paradise Papers.

It was revealed that a leasing deal for the £16.5m luxury jet, set up by advisers, was artificial and didn’t comply with EU and UK bans on refunds for private use. Lawyers stated that while reducing taxes hadn’t been the motive behind the deal, had it been, it is still lawful to lease rather than buy in order to reduce VAT.

HMRC has updated the official guidance on tax avoidance schemes and the implications that arise if you avoid paying tax.

Look out for these warning signs highlighted by HMRC:

Tax avoidance may exist in a controversial area of the tax system but tax evasion most definitely doesn’t.

Tax evasion is ILLEGAL. It’s as simple as that.

It is the illegal practice of not paying taxes, not reporting income, reporting illegitimate expenses or not making payment for taxes owed. Furthermore, it is an illegal offence.

Tax evasion can also be practiced by businesses on state sales taxes and employment taxes.

If you’re frustrated by the amount of taxes you’re required to pay, seek advice from an expert. Remember that tax evasion is a serious crime with serious consequences and penalties to pay.