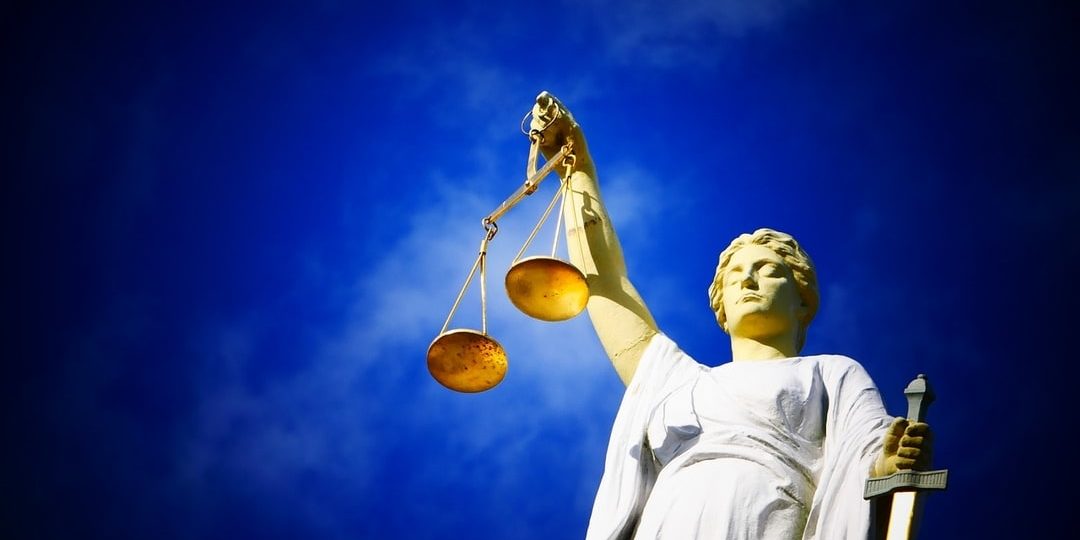 Since the UK Supreme Court abolished tribunal fees in July 2017 employment tribunal (ET) claims have continued to increase quarter on quarter.  The Ministry of Justice (MOJ) have recently published the latest figures for the quarter October 2018 to December 2018.

According to the MOJ the common complaint disposed of for this quarter was ‘unauthorised deduction’ of pay; whereas in the same quarter in 2017 it was ‘unfair dismissal’

The Presidents of the Employment Tribunals (England & Wales) and (Scotland) have issued further guidance on awards for injury to feelings in discrimination cases.  They were last updated in September 2017.

The old rates were as follows:

The new rates will apply to all case presented on or after 6 April 2019:

Given the rapid increase in the amount of complaints to Employment Tribunals employers need to ensure now more than ever that their policies and procedures are legally compliant and making sure that the correct procedures are followed through with having regards to current legislation.

Employers need to consider not only the legal fees and the risk of being unsuccessful in litigation but also the management and HR time spent in defending claims which can be very costly!

Download our infographic to make sure you cut your chances of a dispute here.